Shaksfin Asia has set the standard since the year 2000 by providing cross-cultural exchanges and communications in the Performing Arts, and continues to facilitate and conceptualise artistic endeavours between different cultures. As one of the leading producers in the Performing Arts Shaksfin Asia has worked with a number of major international artists and productions from around the world bringing them to festivals and venues in the region. 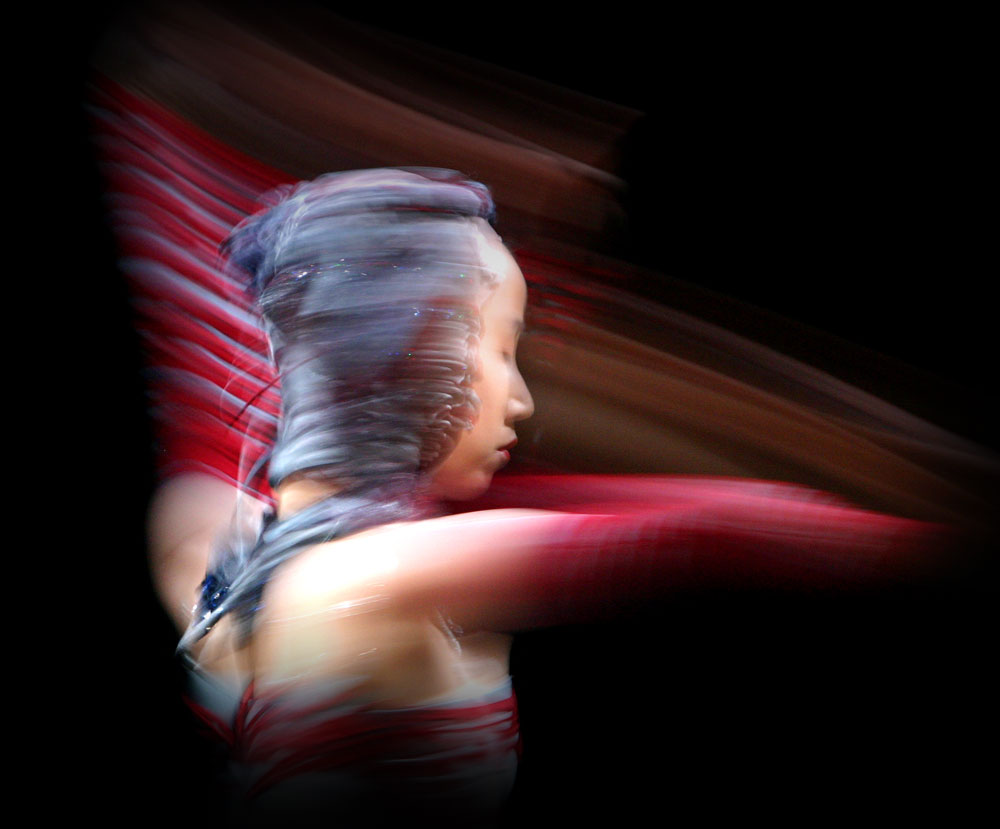 After living and working for many years in the European as well as the Asian world, we offer a profound knowledge of the arts scenes, the central players and sometimes even more important the cultural aspects and business conventions of the Eastern and the Western culture. An invaluable quality, particularly in China and other upcoming Asian markets.

Bridging cultural diversity, Shaksfin Asia has been connecting the world in the Performing Arts for almost two decades by bringing some of the newest and cutting edge productions to festivals and venues in the region. Using a well-proven network and intrinsic knowledge of the Asia-Pacific region, Shaksfin ignites, creates, produces, facilitates and markets international productions, festivals, concerts tours, large scale multi-media, and high end corporate events internationally. 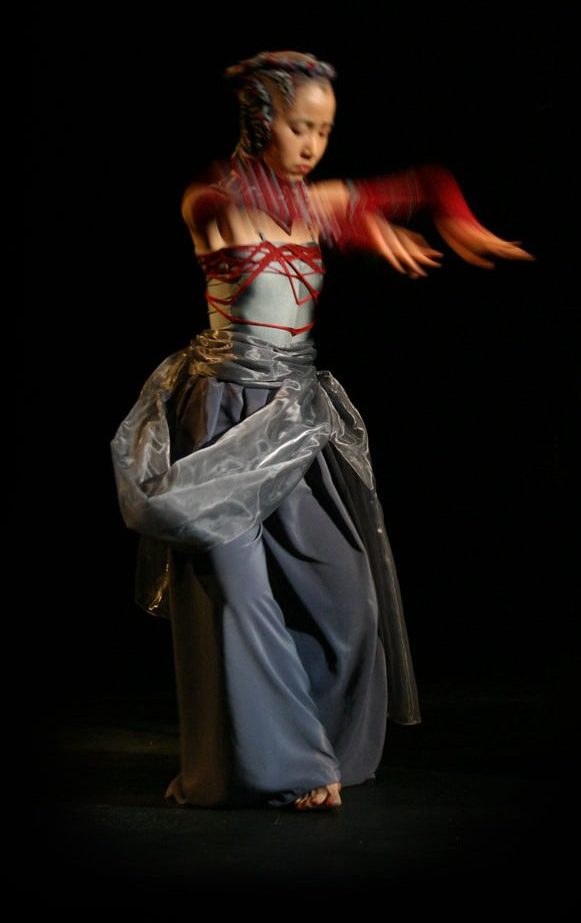 Shaksfin Productions, a department of Shaksfin Asia, has been active in the regional arts scene in developing and producing new Performing Art works with notable international artists for festivals and venues alike that is seeking new commissions or original works for their program. Shaksfin Productions develops the artistic vision from the early stages with the artist, raises the funds necessary to create the work, and to produces the final work for premiere, and then markets the final product for worldwide distribution.

In the past Shaksfin Asia has produced a number of memorable works including Robert Wilson’s Hot Water, the show BREAK at Edinburgh Festival, the Indonesian-Korean dance production Wahyu, a stage show of Youssou NDour’s and Guests in Hong Kong, Toshio Hozokawa’s opera Matsukaze in Hong Kong, a new version of Hofesh Shechter’s Political Mother in Hong Kong, Klaus Obermaier’s Sacre, the Cross-over project ‘Eclectic Tales from Mongolia’ and many others. 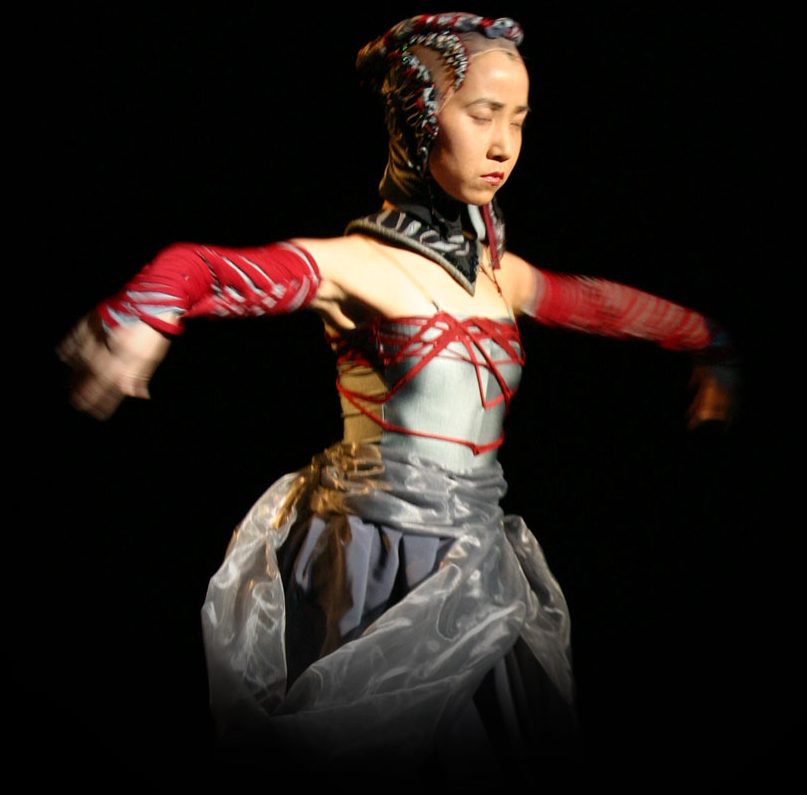 Due to its in-depth knowledge of the Eastern cultures and art scenes, Shaksfin also provides consulting services in the developing Asian market.

As consultants, Shaksfin Asia provides highly individualised and customised packages for its client’s needs and request from setting up events to corporate or institutional restructuring in the Performing Arts, which could be festivals, art institutions, or performance venues. In the past Shaksfin Asia has worked as a consultant with the Jaguar Owner’s Club, Seoul Metropolitan Government, National Concert Hall and Theatre in Taipei, LCSD Hong Kong, German Bundeswirtschaftsministerium (Production of a Grand German Cultural Festival around Germany’s largest non-European technology exhibition in Jakarta) and others.

As specialists in the Asia-Pacific region, we have developed a strong network in the region, and understand the inner-working culture of institutions and venues alike to help facilitate in the cross-cultural dialogue in the Performing Arts.